2018 Reunion at the White River in Arkansas

September 7, 2018 seemed like any other day in late summer.  At the White Hole Resort in Arkansas, this day would be anything but ordinary.  For on this day, members of the Air Forces Flyers Club and their families swooped in for a weekend of fishing and memory-making!  It was a fabulous weekend!

Our host for this event was none other than our Commander, Boyd VanHorn.  He was joined by his son, Mark, and daughters Victoria and Rachael, Rachael's daughter Jahna, and her daughter Eve.  Four generations of the VanHorn family!

Also in attendance were:

A great time was had by all!  The pictures tell the story, so without further ado, here they are! 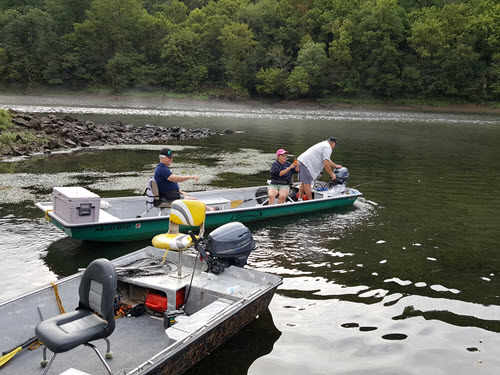 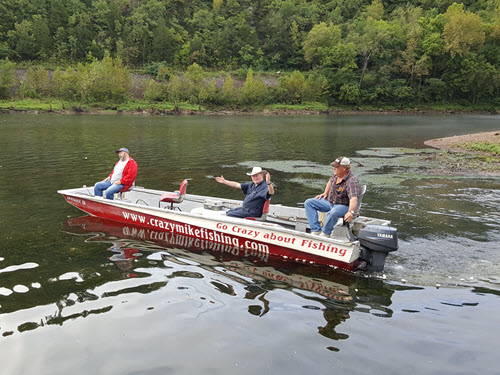 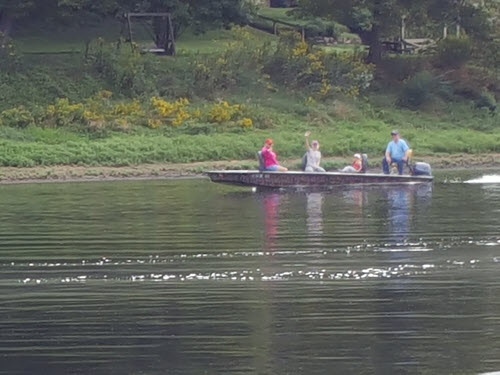 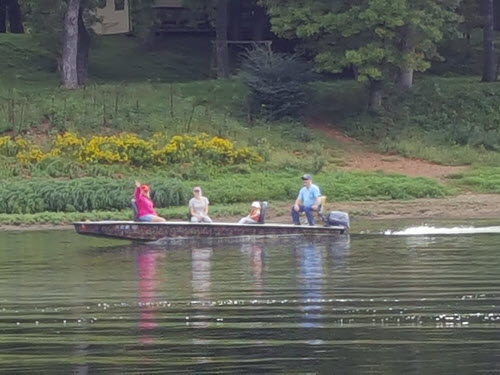 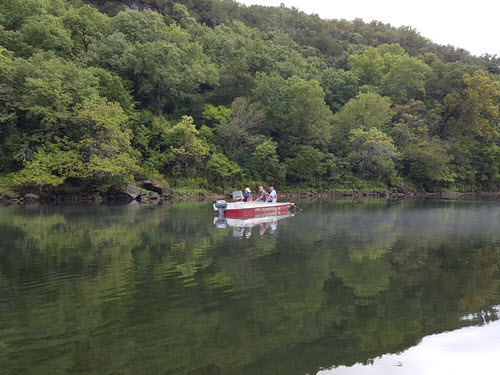 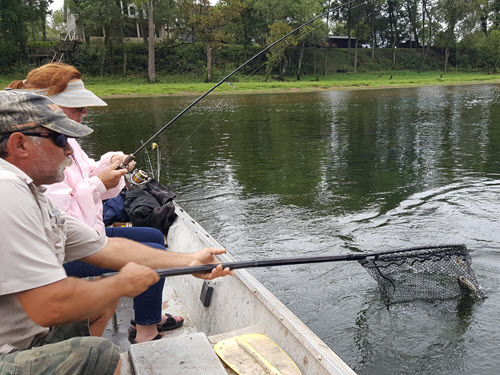 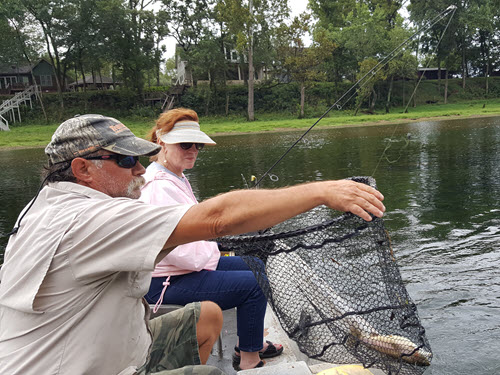 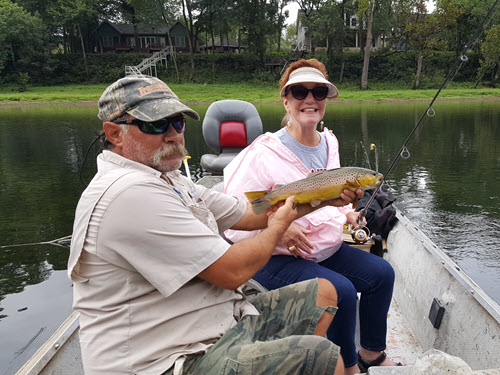 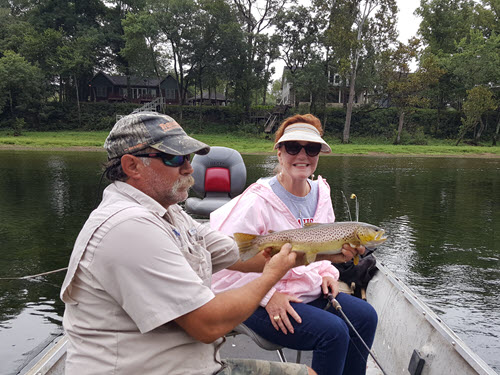 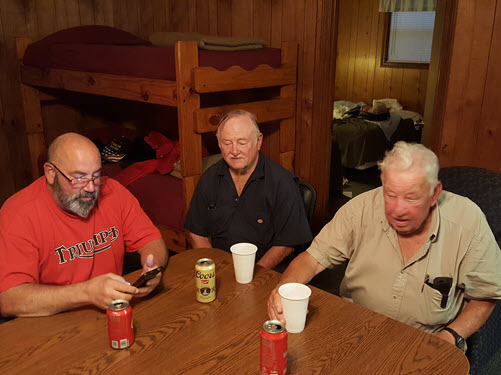 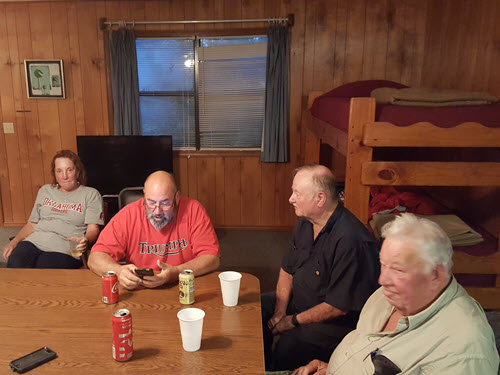 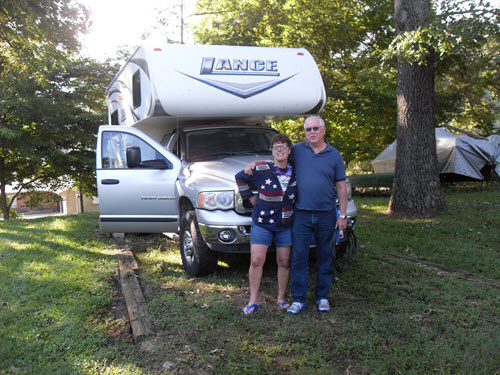 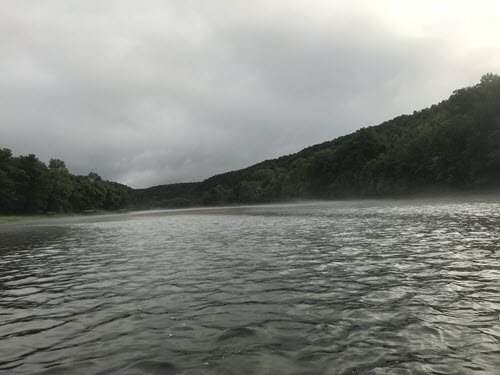 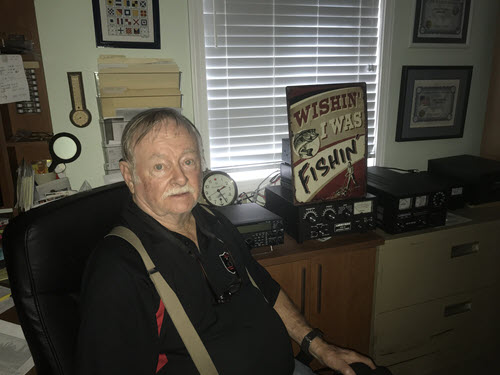 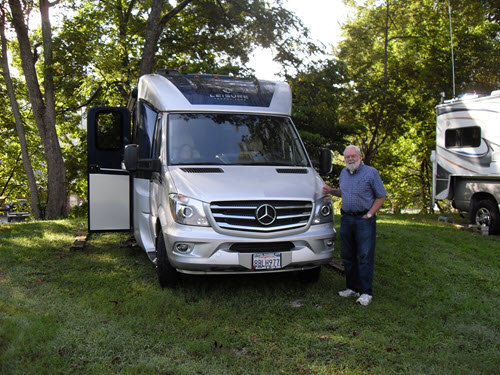 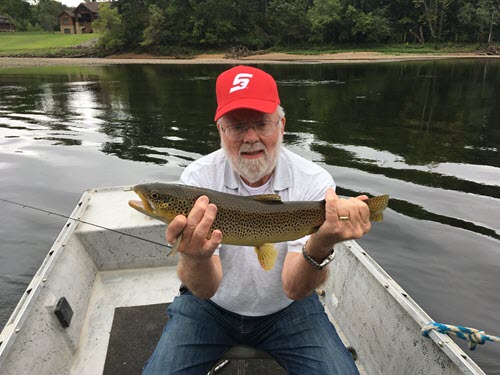