Robert B Craik (Rob) went to be with his Lord and Savior surrounded by his loving family. Rob was a career military man who retired from the Army in 1970. He then worked for Northrup Aircraft, and RF Parts. He moved his wife Jeanne to Valley Center and Vista to help accommodate for her Multiple Sclerosis. He has been a Vista resident for over 30 years. He was an avid amateur radio operator and cigar aficionado.

Rob was a member of the AFFC and served as the operations officer for the organization for many years.  He ran the 20-meter net on Saturdays, and was almost always on the air with the group each and every day.  He’ll be remembered for his unflappable spirit, his greetings from “sunny, wistful Vista”, and his hot-sports-opinions on everything from local activities and the San Diego Padres to national politics.

Rob was preceded in death by his wife Jeanne and son Robert, and is survived by sons Roy of Seattle, WA, and Paul of Carson City, NV, and daughter Tracey of Long Beach, CA.

He will be sorely missed. 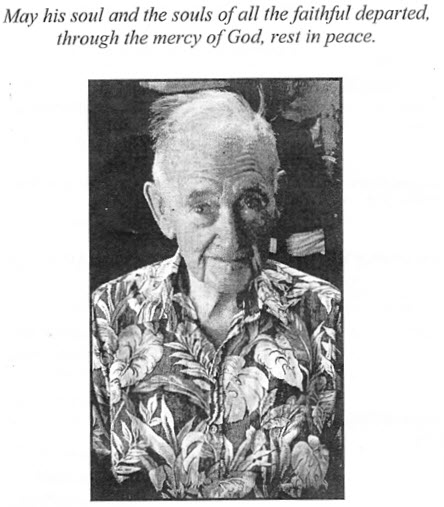