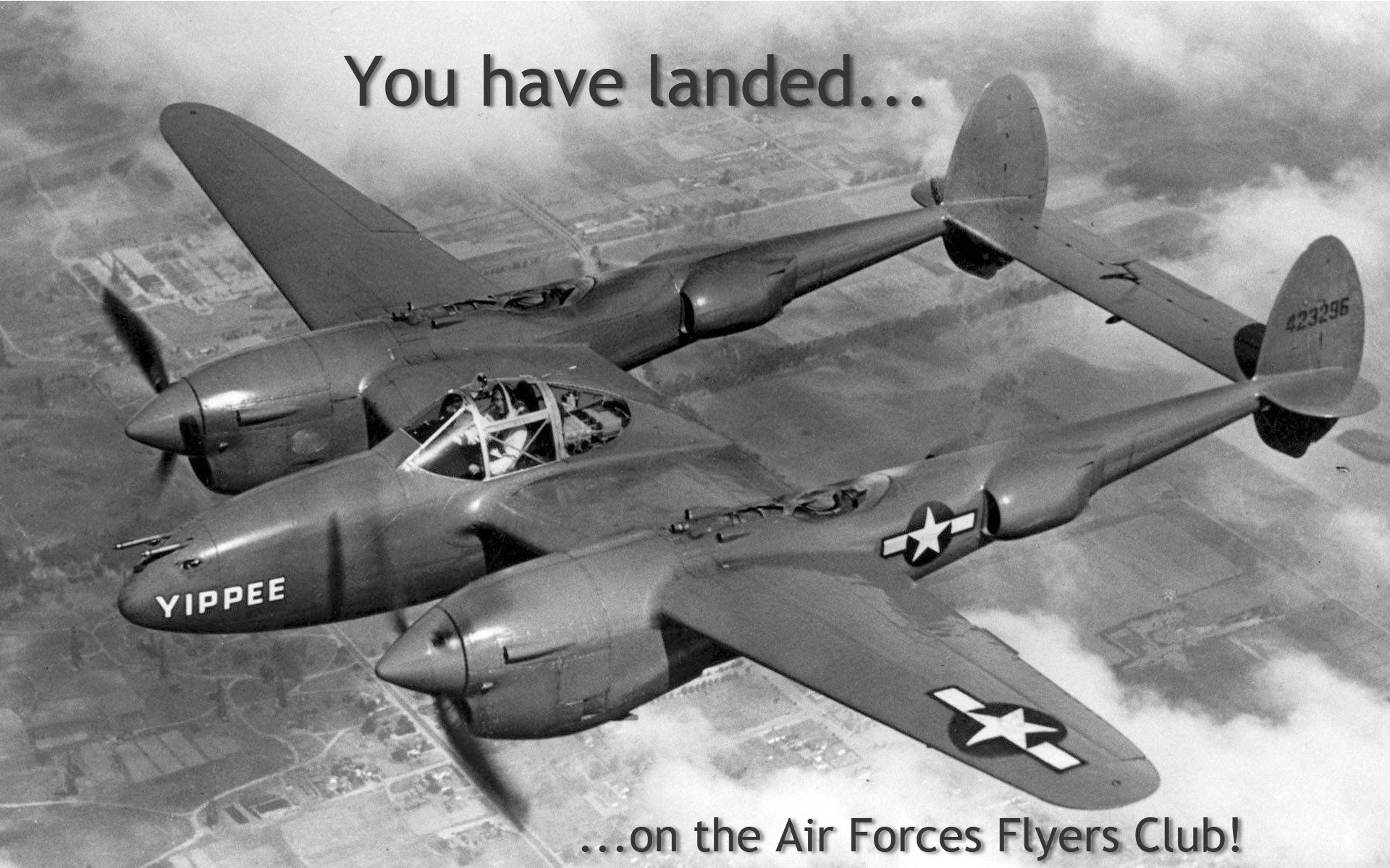 "The Air Forces Flyers Club is a membership of active duty, retired and veteran military personnel from all branches of the armed forces, including the Air Force, Army, Navy, Marine Corps and Coast Guard. All members served in some form of aviation, including aircrew, ground crew, air traffic controllers and other support personnel who have a common bond of being licensed amateur radio operators.

Our purpose is the promotion of fellowship between those radio amateurs who devoted a portion of their lives to support the missions of our air forces. We also welcome visitors to the net, regardless of military experience.

With these words, another round of the Air Forces Flyers Club net is underway. Take a look inside to learn more about us!